Went to the Jet City Comic Show Drink n' Draw tonight @ the Pillagers Pub in Seattle, and it was really awesome. Got to hang out with some friends, and meet some new ones! A good time was had by all and I'll definitely be going to the next one! I gotta say though that if tonight showed me anything, it's that I'm slow as hell and need to speed up! I was sitting with Jason Metcalf, and he knocked out like 5 pieces, while I was dicking around with a pretty crappy Wolverine sketch for way too long. At least I was able to get one decent one out tonight. It's totally WIP with the beginning of some inks, so be kind. LOL ;) 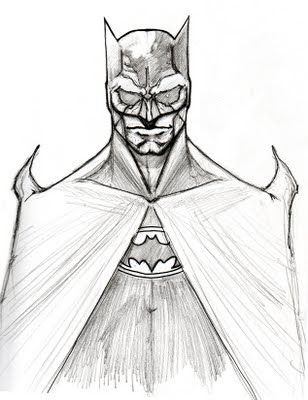